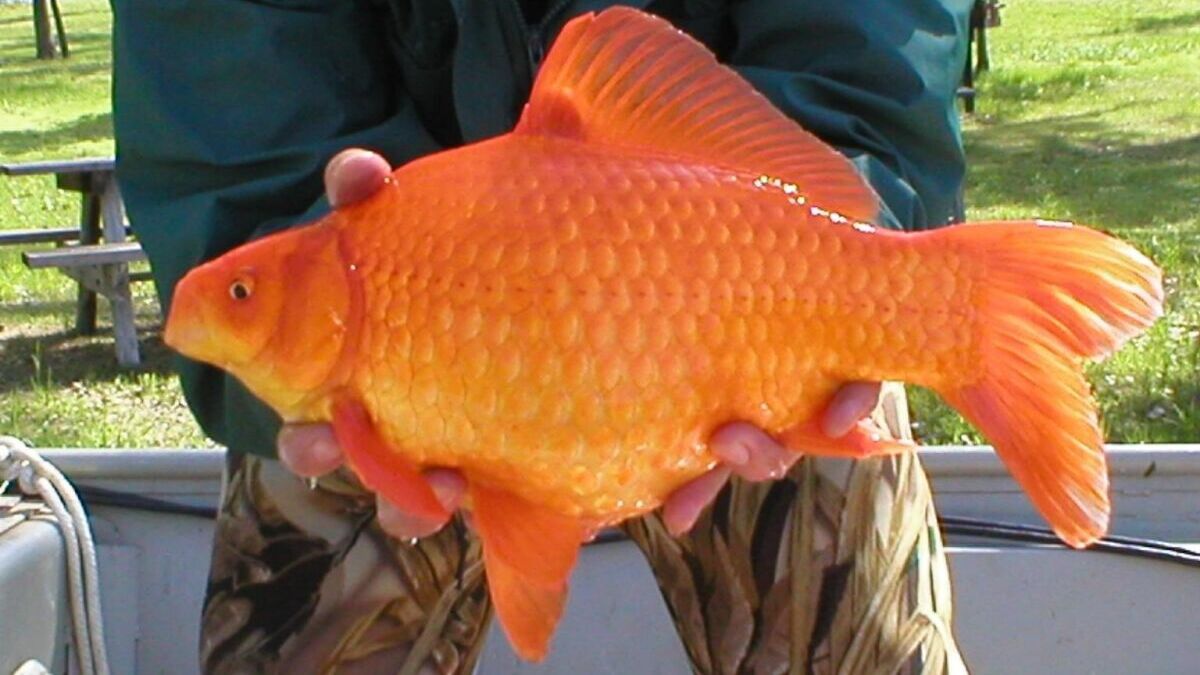 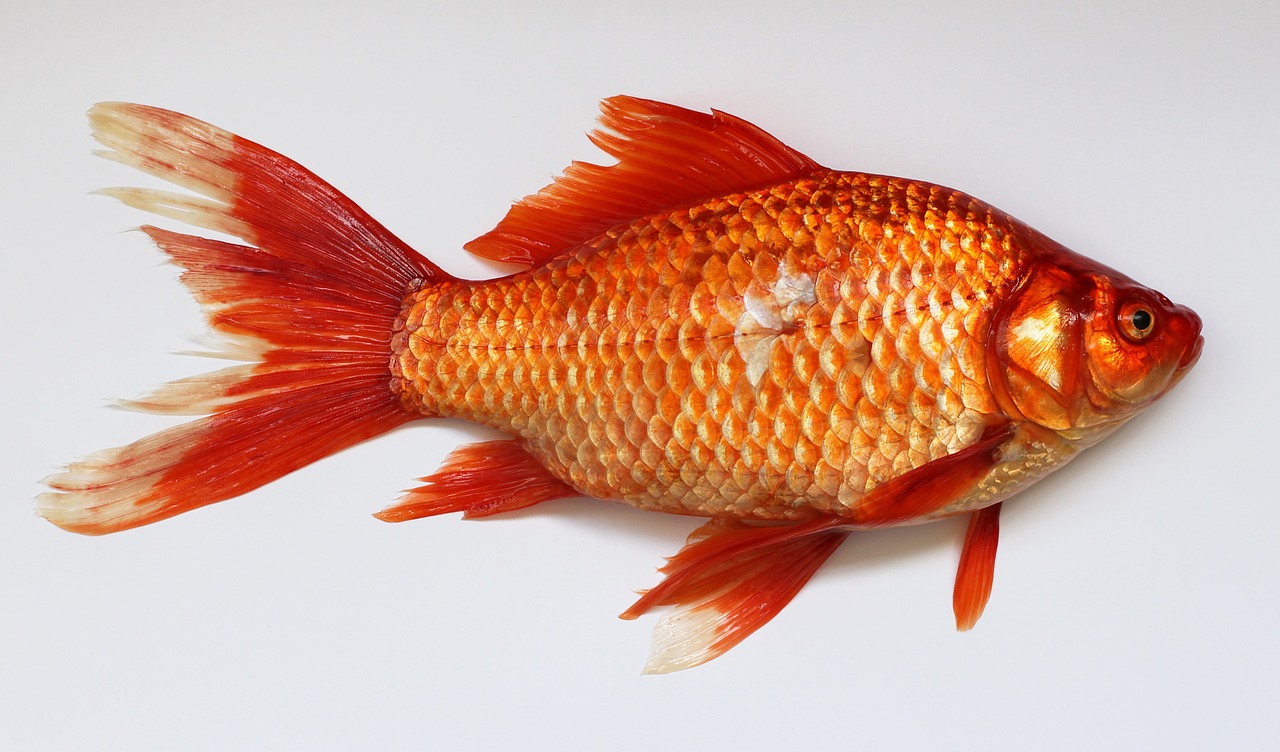 For more details on the background and impacts of goldfish check out Ontario's Invading Species Awareness Program here.

Refer to the Aquatic Invaders of the Pacific Northwest; Carassius auratus auratus (Common Goldfish) for more infomation on the history and invasion of goldfish. 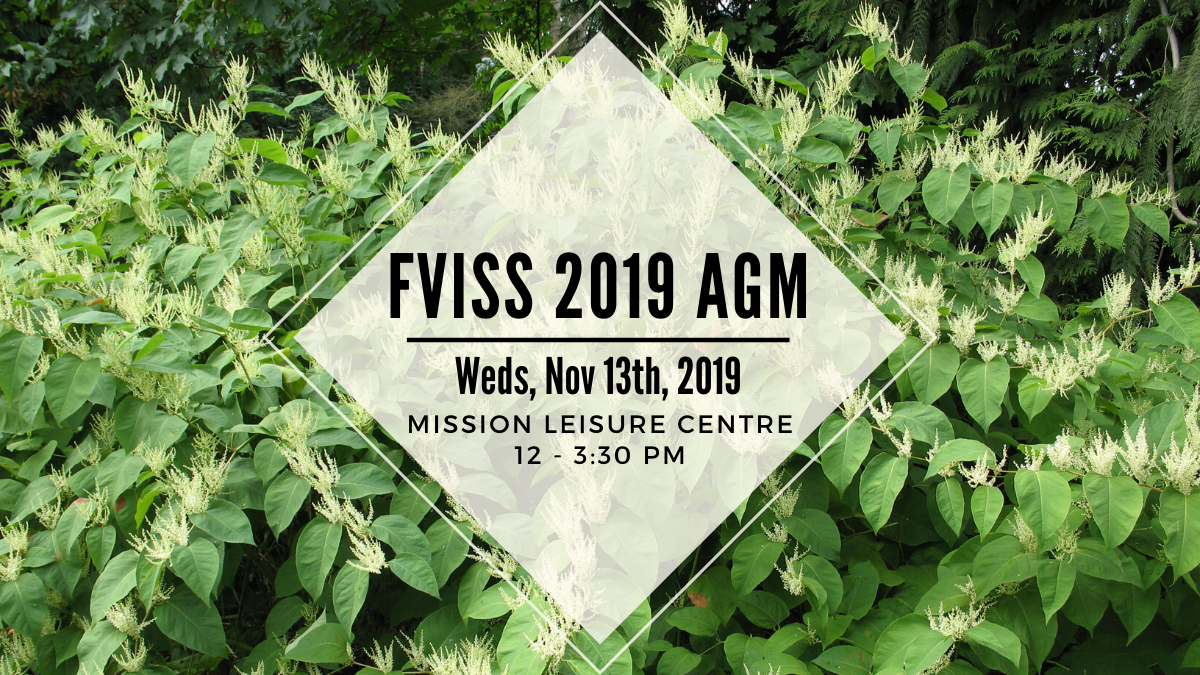 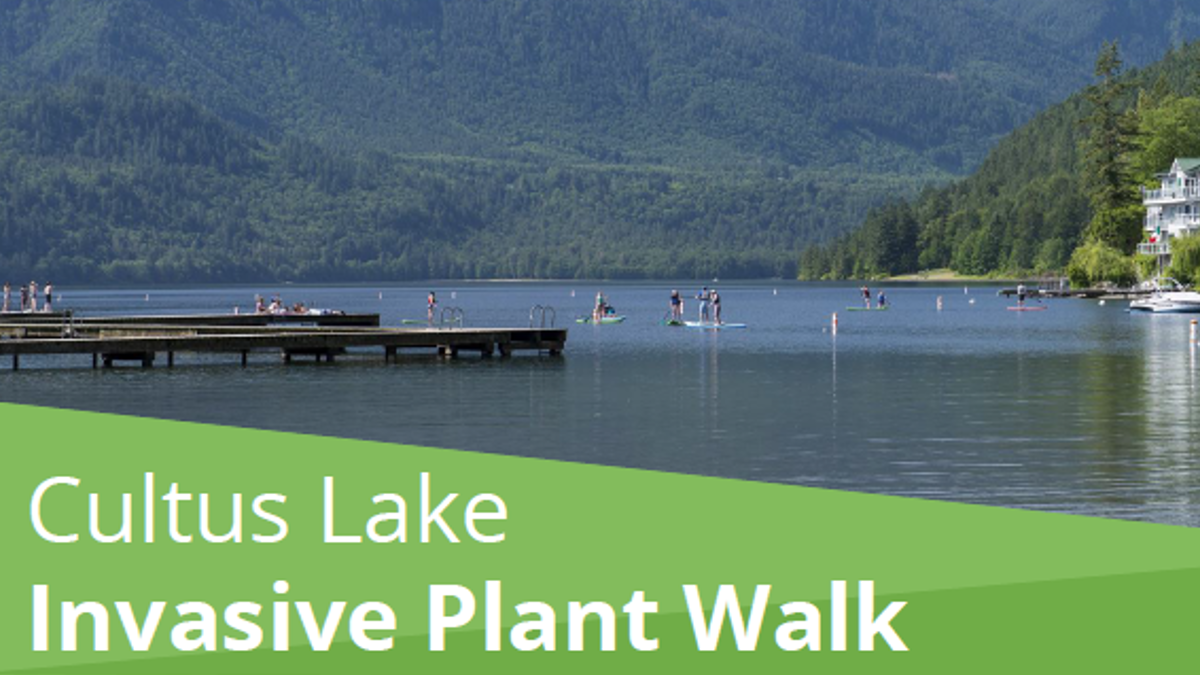