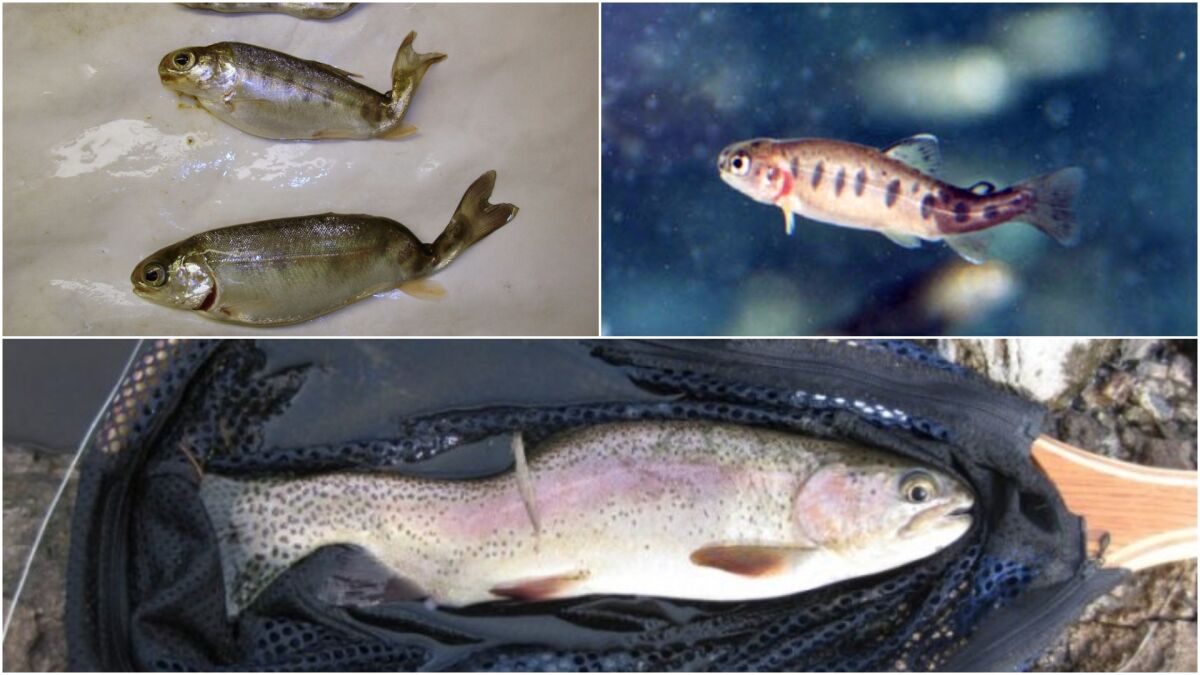 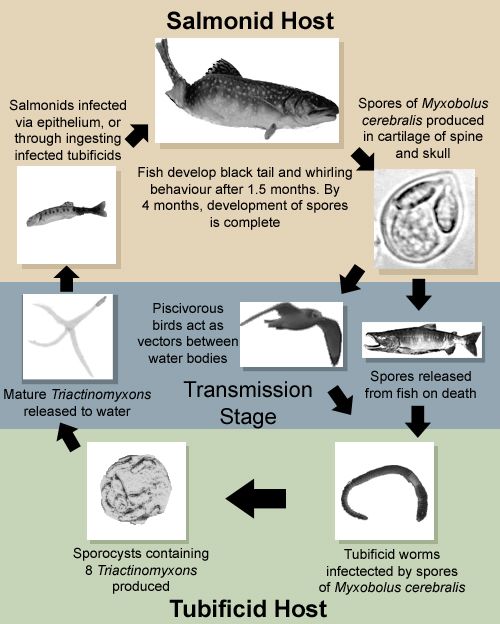 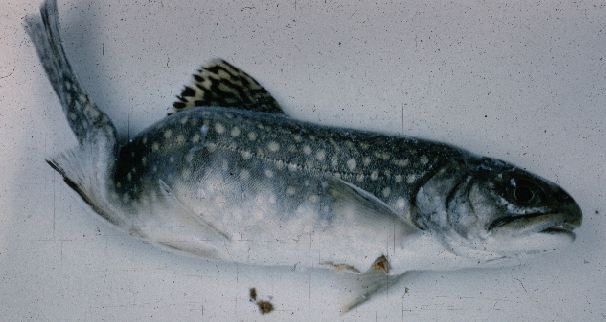 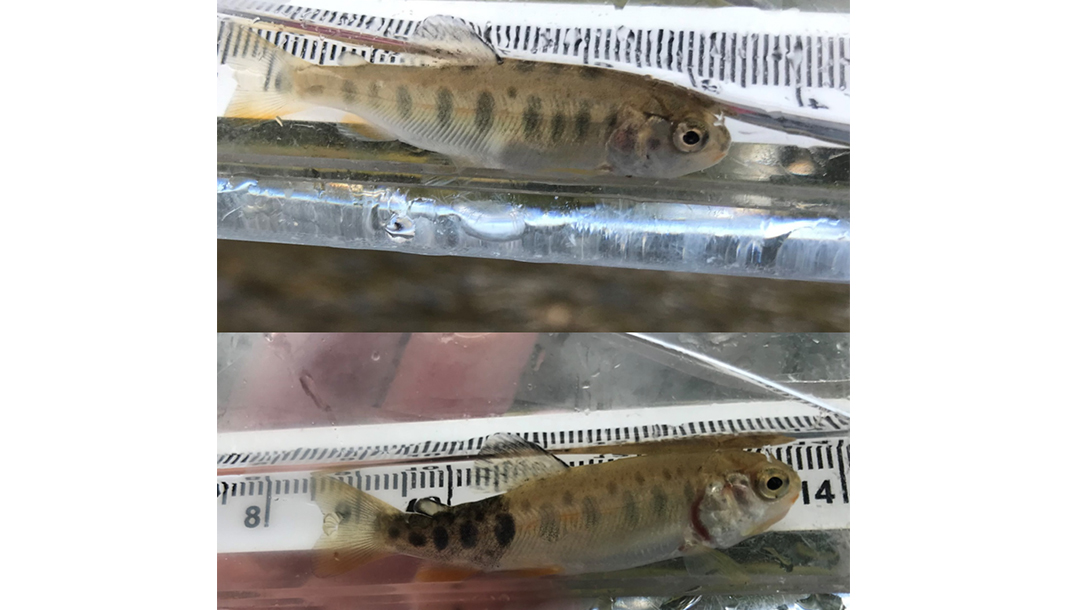 Refer to Alberta's fact sheet on Whirling disease for more details on its distribution in Alberta and  their response to the parasite here. 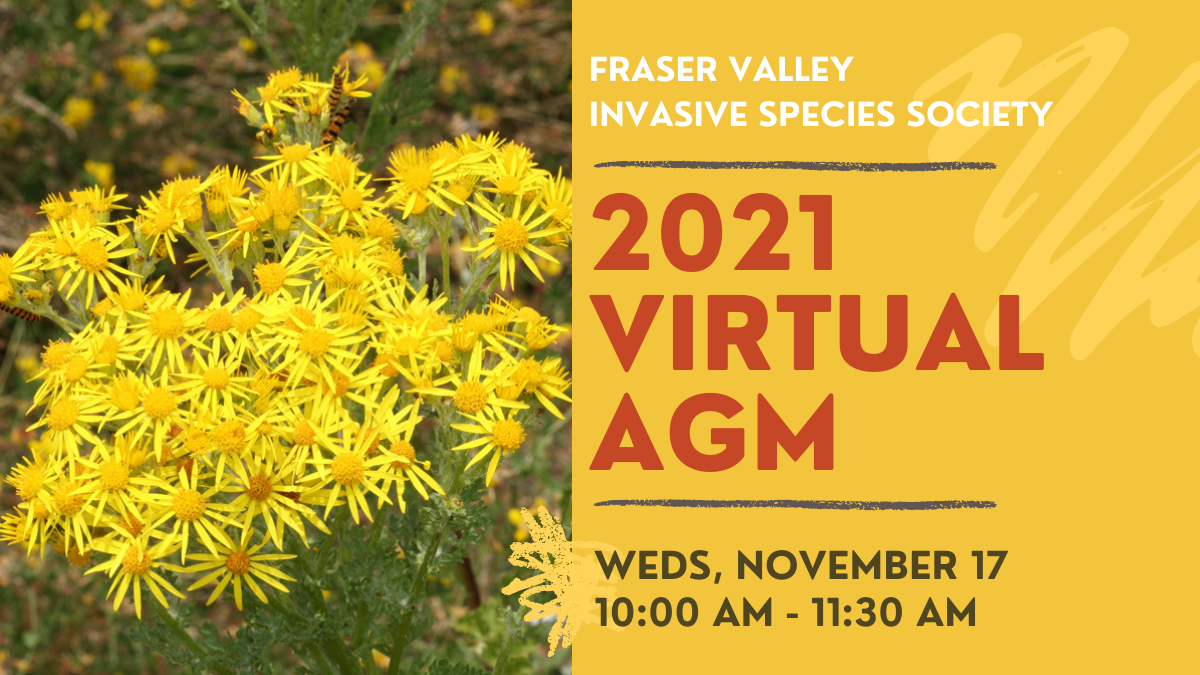 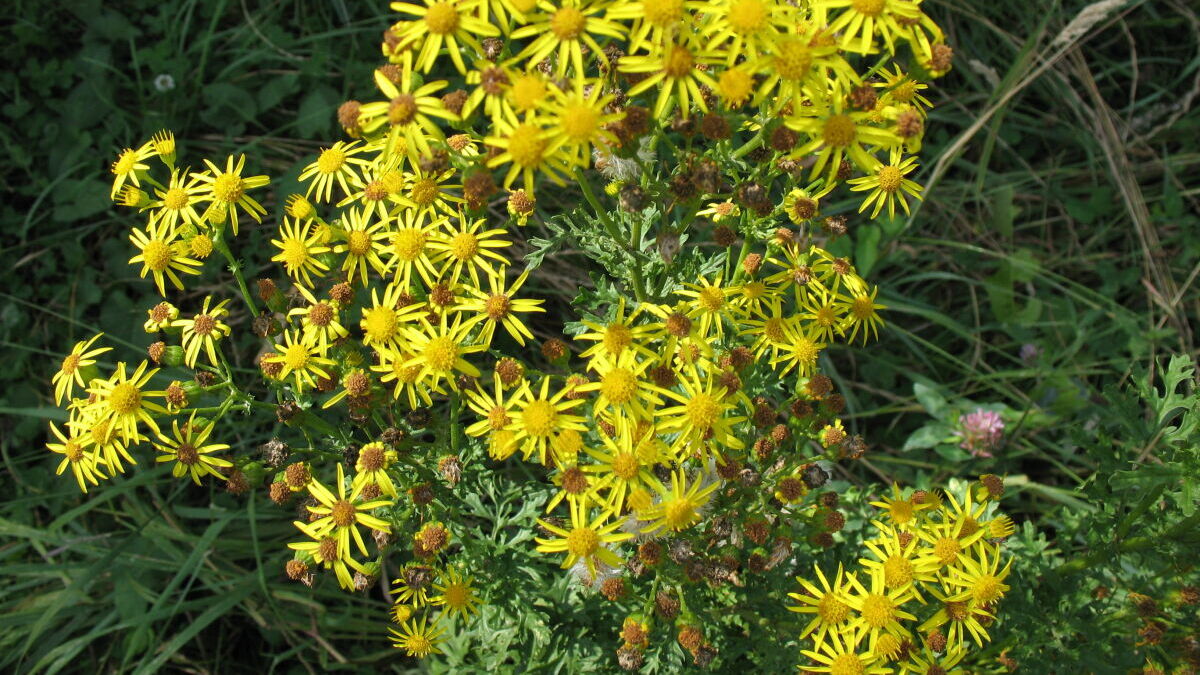