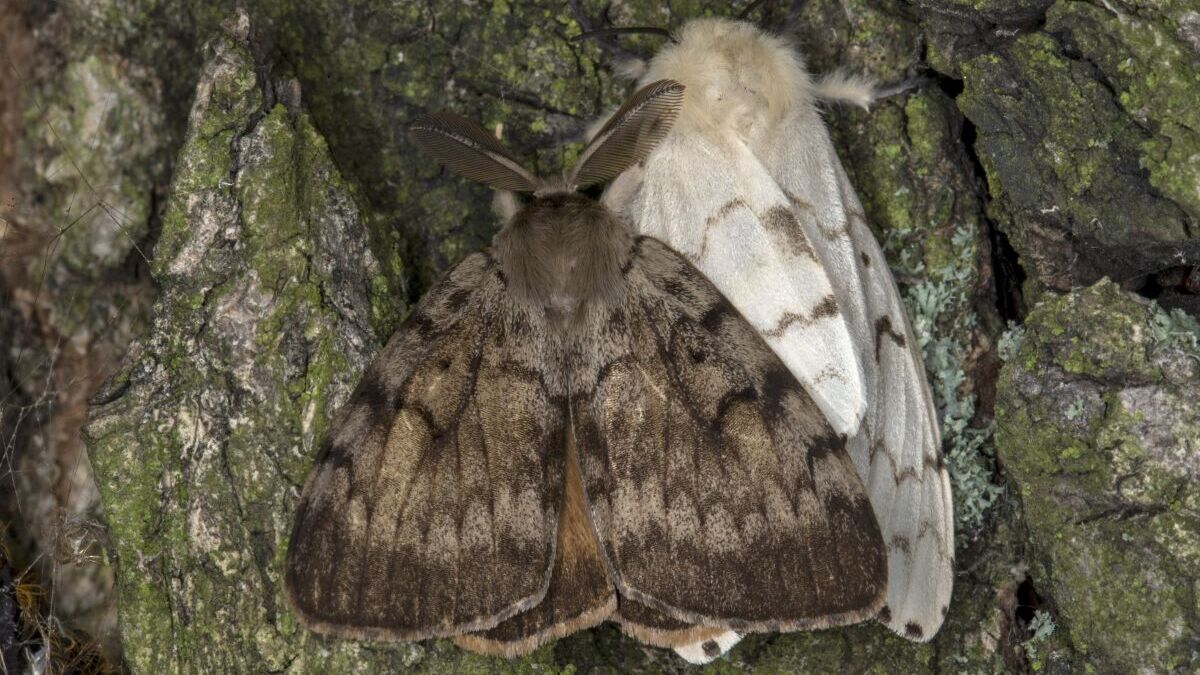 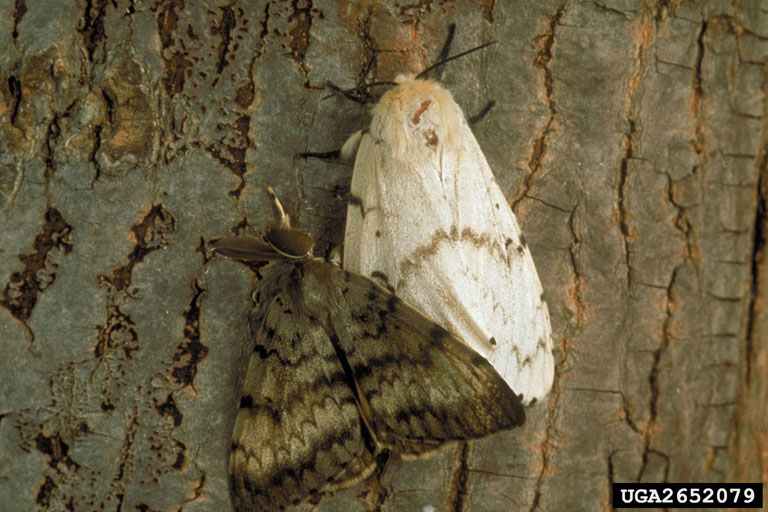 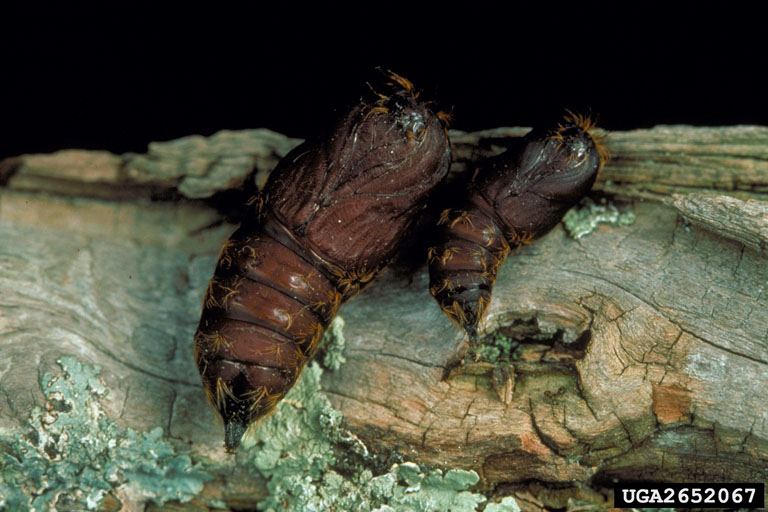 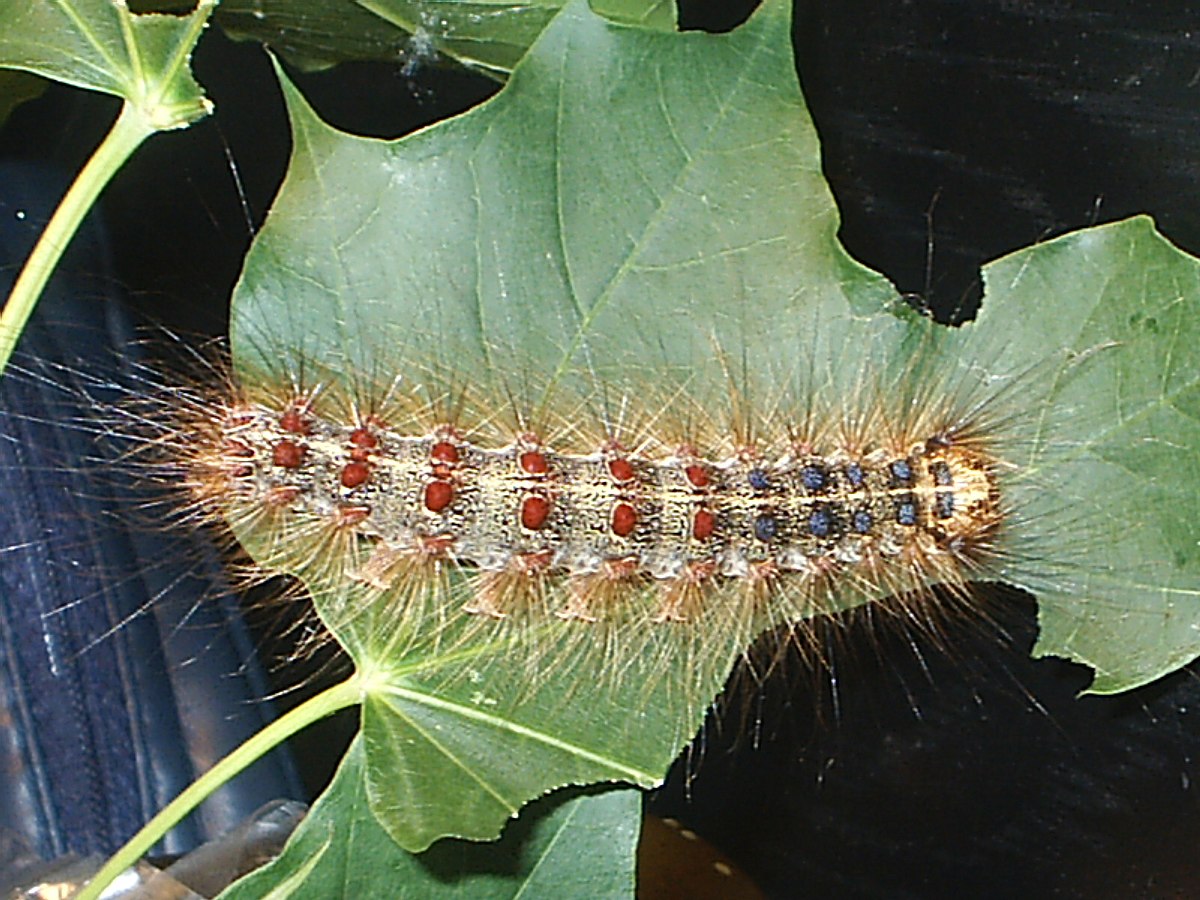 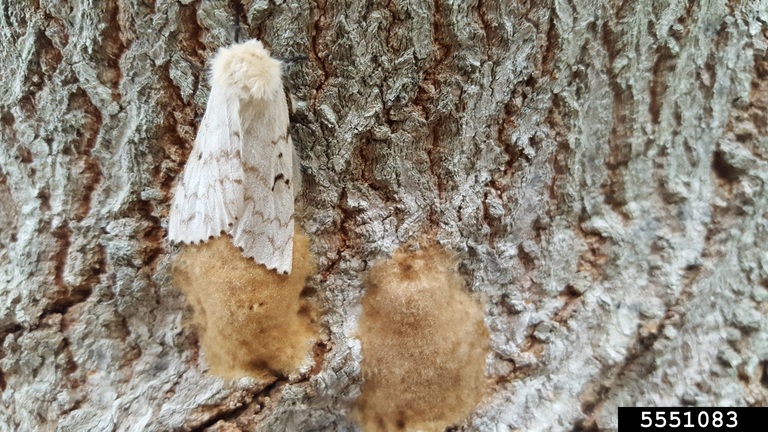 Refer to the CFIA's fact sheet on the Lymantria dispar (Gypsy moth), for more help identifying the moths and signs and symptoms of infestations.

To prevent the spread of the Asian gypsy moth please refer to the CFIA fact sheet here.

Forest Invasives also offers a good resource on identification of the European Gypsy Moth and management strategies that have been used to control them. 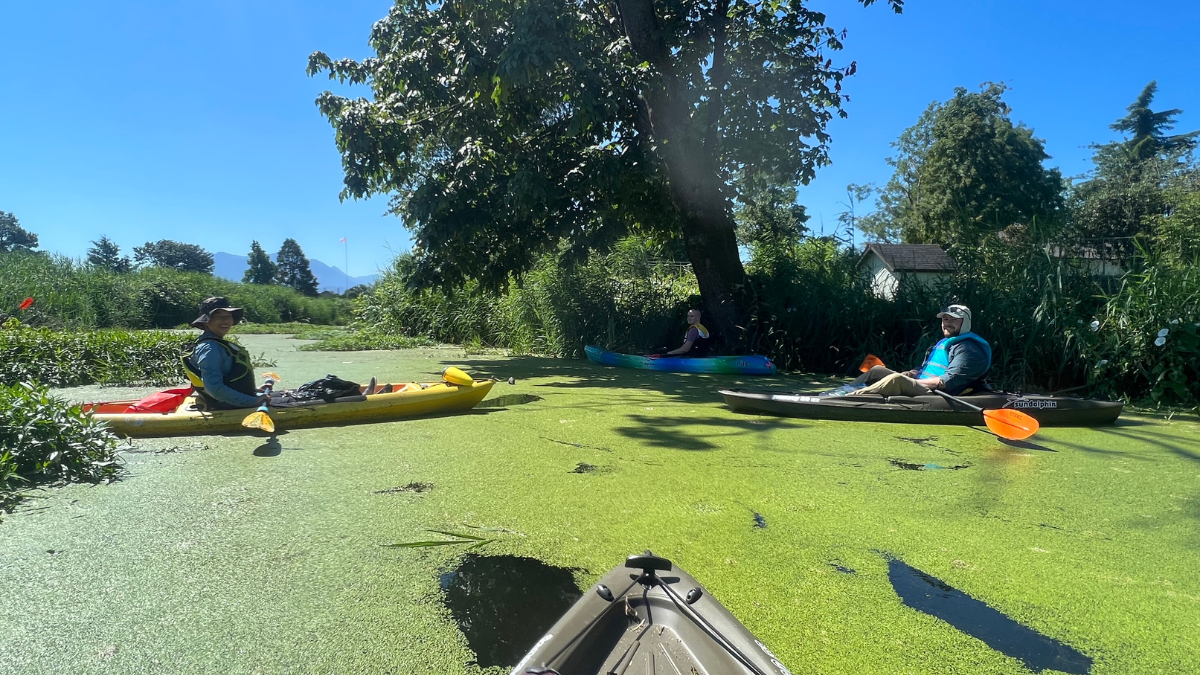 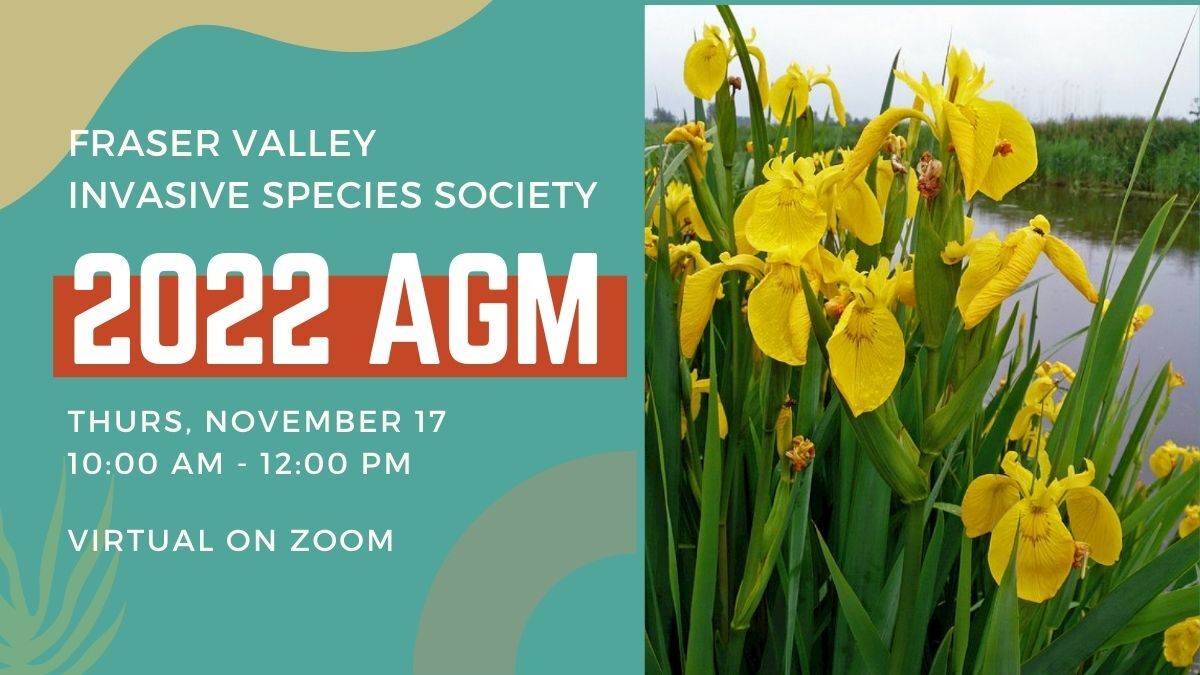